Copper-based PCB is one of the Metal Base Copper Clad Laminates with the metal substrate is copper. Its thermal conductivity is many times better than that of aluminum and iron PCB. It is also the most expensive metal circuit board, commonly used in the field of high power. Generally, there is immersion gold, silver-plated, HAL Lead-free and OSP copper-based PCB. And is composed of a circuit layer, an insulating layer, and a metal base layer. 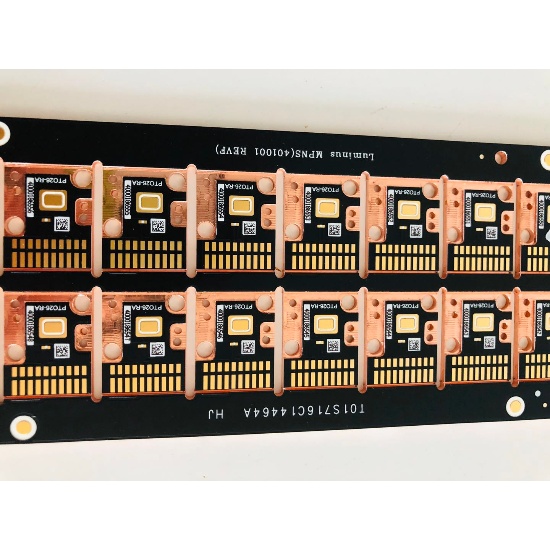 1. Circuit layer
The copper substrate circuit layer needs to have a large current carrying capacity so that a thick copper foil should be used, the thickness is generally 35 μm to 280 μm. 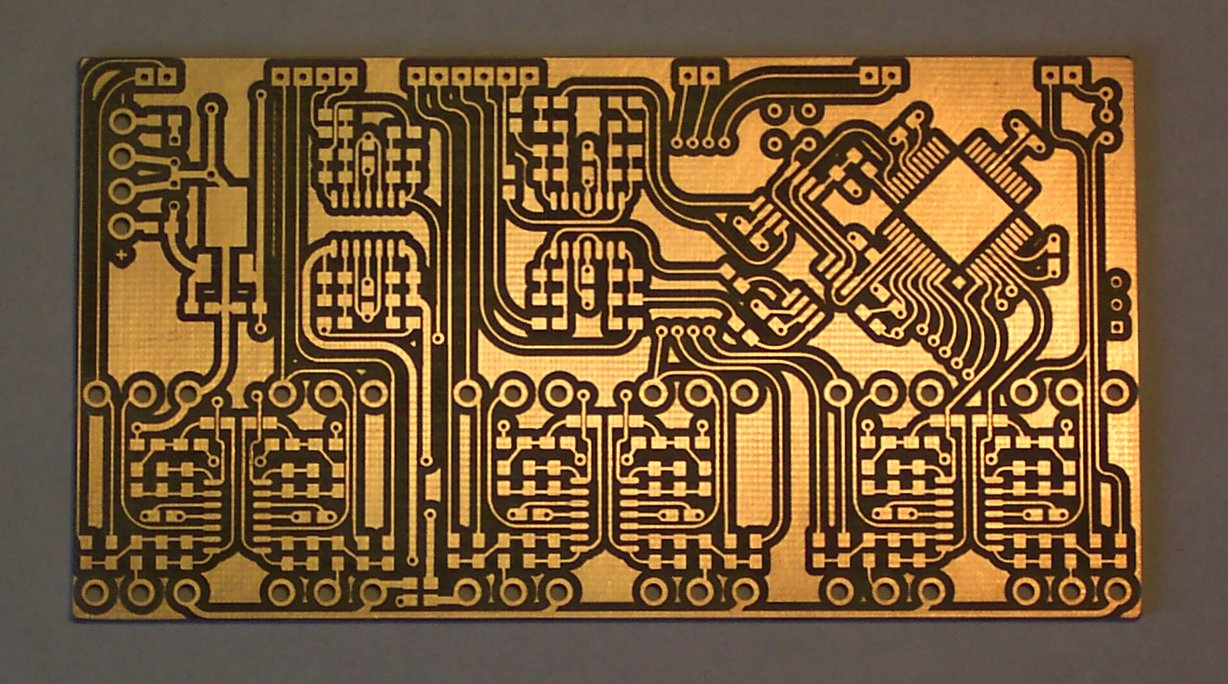 3. The copper layer of the copper substrate can be etched into a fine pattern and processed into a boss shape, and the components can be directly attached to the boss to achieve excellent grounding and heat dissipation effects.