FPC is usually classified as follows according to the number of layers and structure of the conductor: 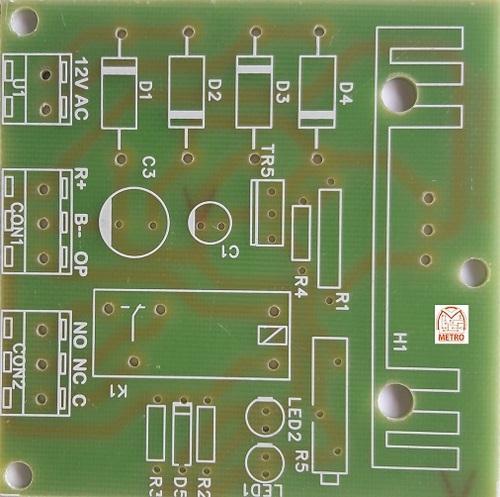