Automated FCT test equipment is mostly based on open hard and software architecture design, which can flexibly expand hardware and quickly and conveniently establish test programs. Generally, it can support multiple instruments, and can be configured according to the demand flexibly; And requires to have abundant basic test projects to provide users with a universal, flexible and standardized solution. 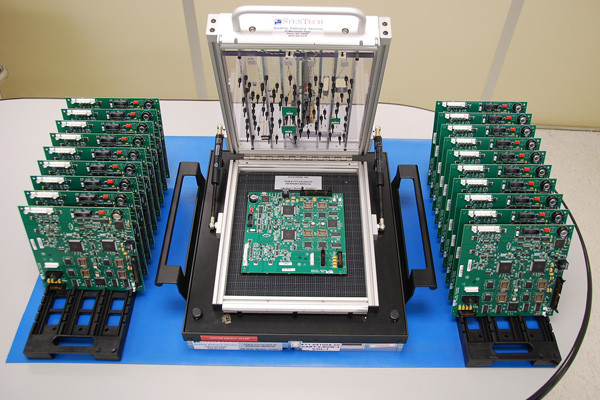 From the perspective of structure, the FCT automatic test system generally consists of the measurement and control computer, test software, test circuit, test needle bed, mechanical transmission, and other components. The main modules include:

In the process of mass production of various electronic products with component circuit board (PCBA), equipment status and human operation factors may introduce flaw and defects, so it is required to add various test equipment and test tools to the production to ensure all the factory-equipped circuit board with components meets the design specifications and parameters. Therefore, various tests such as ICT , des AOI, and FCT testing are required for PCBA. 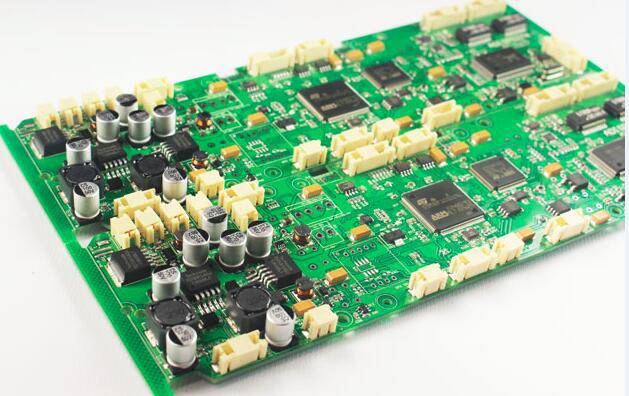 Conventional fixture design, mostly using Dual carrier plate balance bar and needle plate balance bar. When the pressure plate is pressed down during the test, if the pressure plate, the carrier plate, and the needle plate are not well fixed, it is easy to cause sway thus will causes the UUT to produce a warp deformation, and leads to poor contact or position deviation between the test needle cause wrong measurement and even lead to UUT cracking. The above situation is more likely to occur, especially when the thickness of UUT changes greatly.

Common fixture materials are anti-static glue board, plexiglass board, high-density epoxy board. The plexiglass board is transparent and easy to inspect the problem, but it is easy to break the drill bit when drilling and is generally applied when the drilling density is not high and the aperture is large. The relative cost of the high-density epoxy resin board is slightly higher, but the drill bit is not easily broken, and there is no expansion and contraction during processing, and have high drilling accuracy.

If the demand of accuracy of the pinhole is high, the inaccurate drilling will cause a large gap between the probe sleeve and the pinhole to cause sloshing; In addition, the probe hole has a smaller aperture and a larger number of holes; therefore, the needle plate generally adopts a high-density epoxy resin board, but for the carrier board, will adopt a lower cost plexiglass board, an anti-static rubber board, or the like is used.