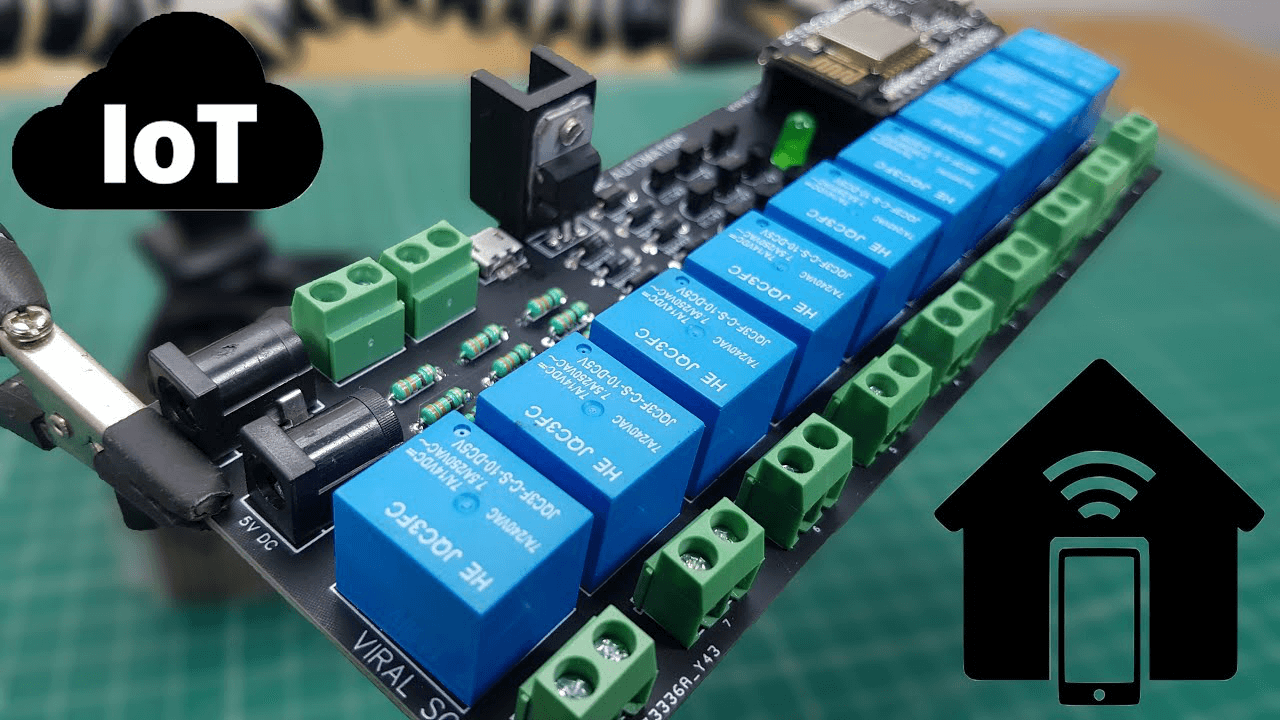 Gone are the days, when you could lavishly use the layout space. The modern world is compact and sophisticated; thus, it requires electronics that are even more sophisticated. You no longer have the facility of adding layer after layer on your Scheda a circuito stampato to achieve effective results. 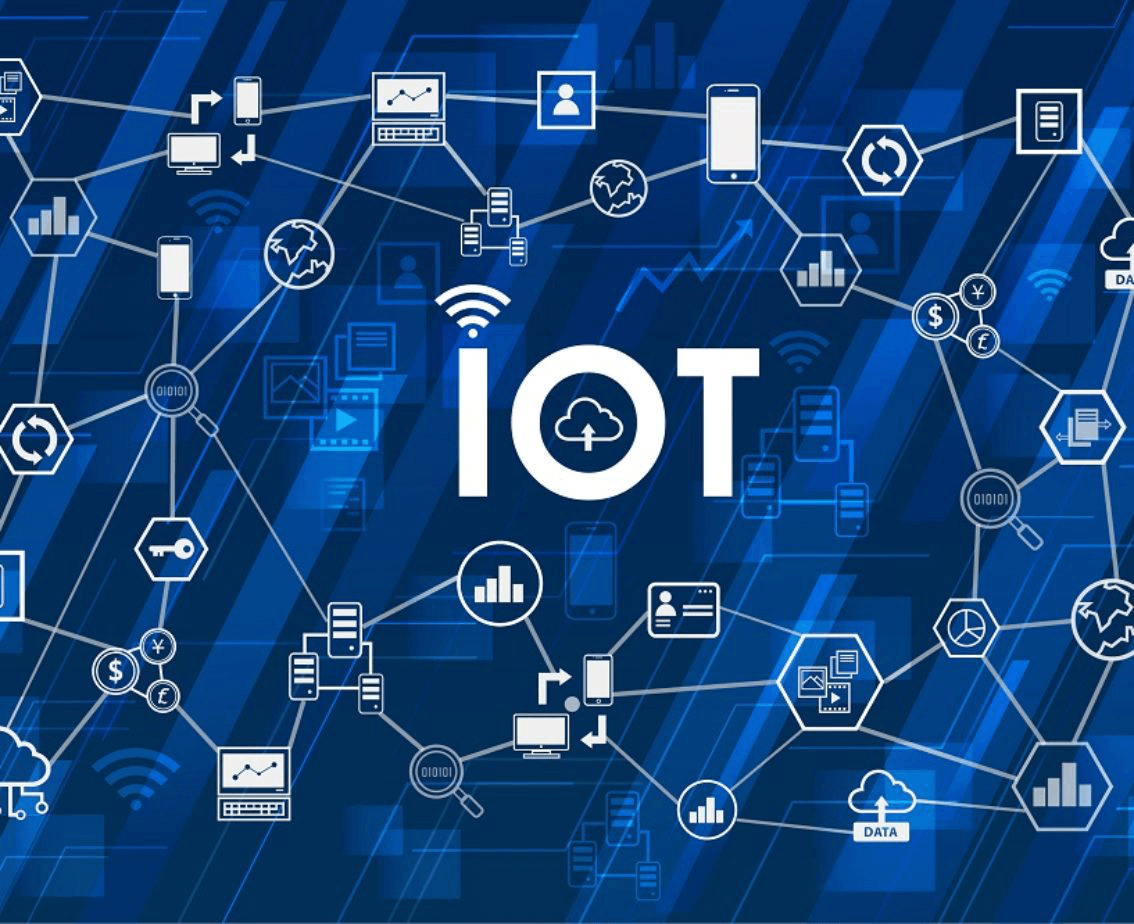