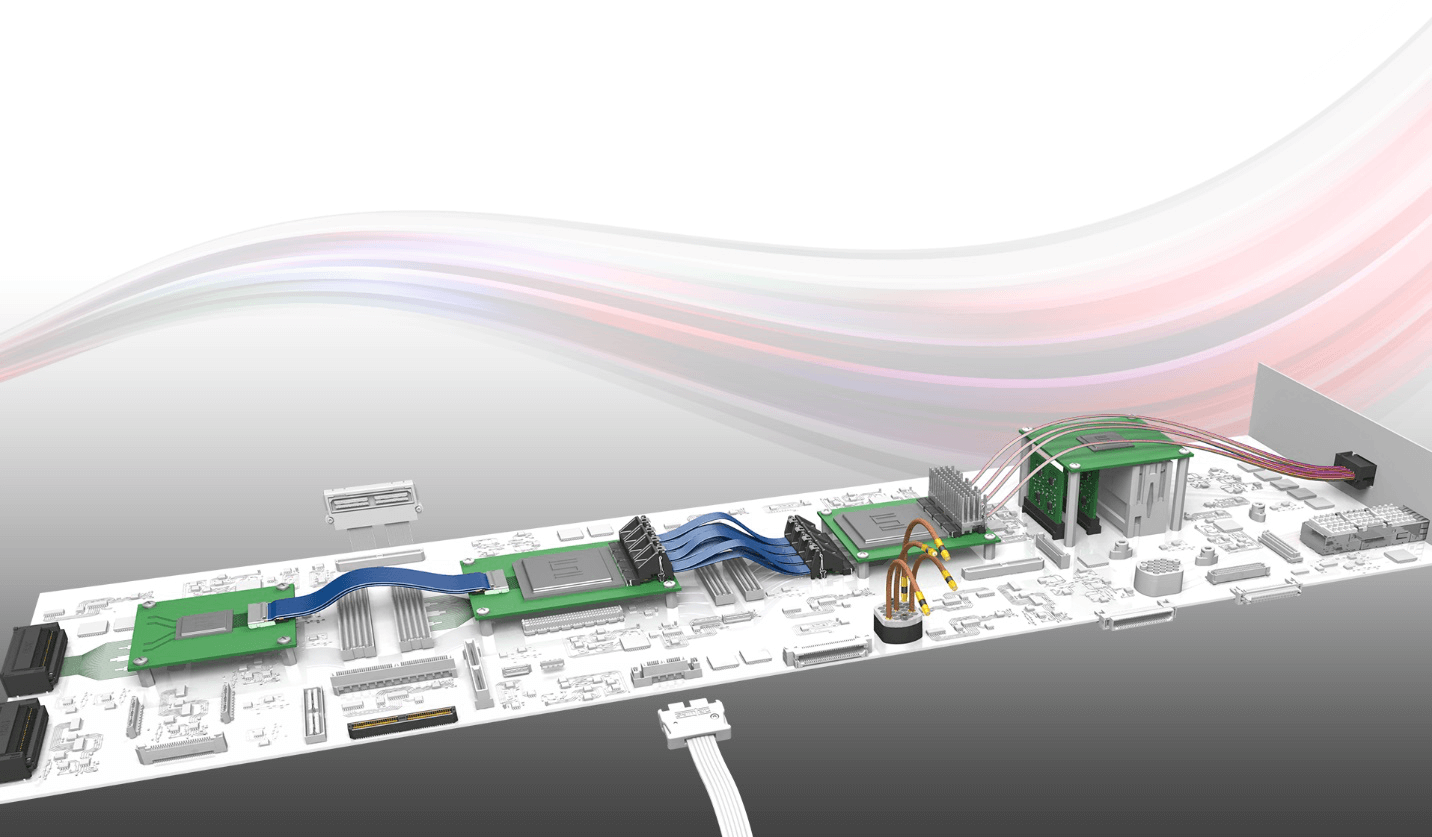 Even though these problems are big, yet you can overcome them effortlessly. Just make sure that you follow good designing techniques for the PCB. The guidelines below will help you design printplaten that would enhance the signal integrity instead of damaging it. 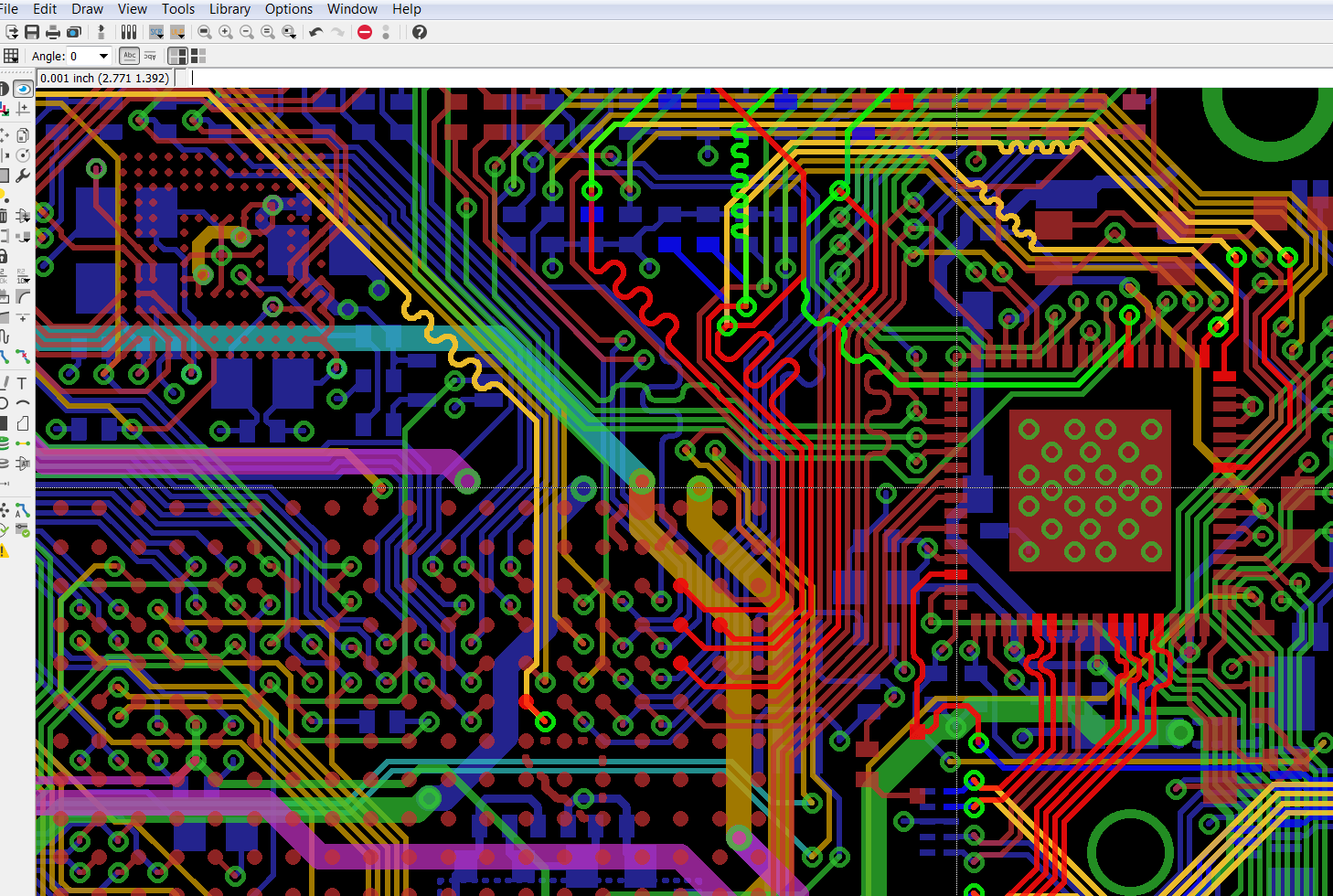