OSP board is the surface treatment of PCB copper foil in accordance with the requirements of RoHS instructions a process. It is called organic soldering film, also known as a copper protector.

OSP is an organic film chemically grown on a clean bare copper surface. This film is resistant to oxidation, heat shock, and moisture. Protecting the surface from further rusting (oxidation or vulcanization, etc.) in normal conditions. The film thickness is generally controlled at 0.2-0.5um.

OSP has three major classes of materials: Rosin, Active Resin and Azole. One of the most widely used is the azole OSP. 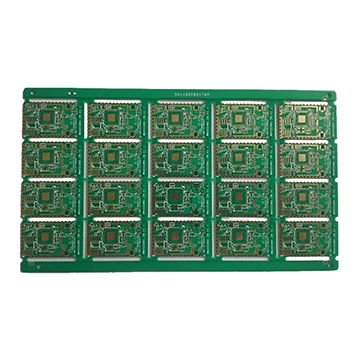 Adopting the OSP PCB board has many benefits as follows:

1. Simple process and processability: OSP circuit boards can be easily reprocessed by PCB manufacturers. So if the coating is found to be damaged, the PCB assembler can obtain a new coating.

3. Environmental protection: since water-based compounds are used in the formation of OSP, they do no harm to our environment and only fall into people’s expectations of the green world.

Therefore, OSP is a better choice for electronic products applicable to green laws such as RoHS. 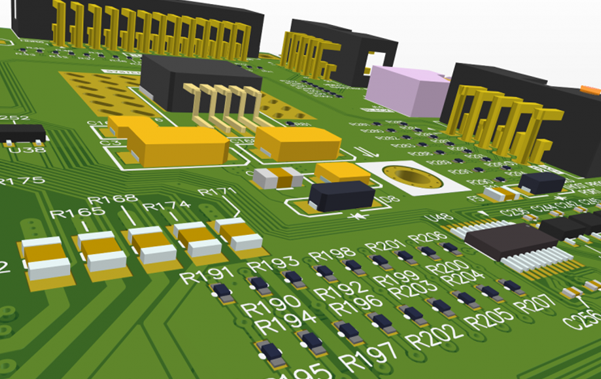 Of course, OSP also has its disadvantages:

1. The protective film formed by the OSP process is extremely thin and easy to scratch (or scratch), which must be carefully operated and operated.

2. The 0SP film (refers to the OSP film on the connection disc without welding) after several high-temperature welding processes will have discoloration or crack, which will affect the weldability and reliability.

3. Solder paste printing I art should be mastered well because the plate with poor printing cannot be cleaned with IPA, which will damage the OSP layer.

Although OSP is not the most perfect choice, the simplicity and low cost of OSP make it a favorite in the industry.