Here box build manufacturing assembly comes in detail.  We shall also focus on logistics system, the modernization and refinement of the product for mass production, the building of relations between the customer and the contract manufacturer. 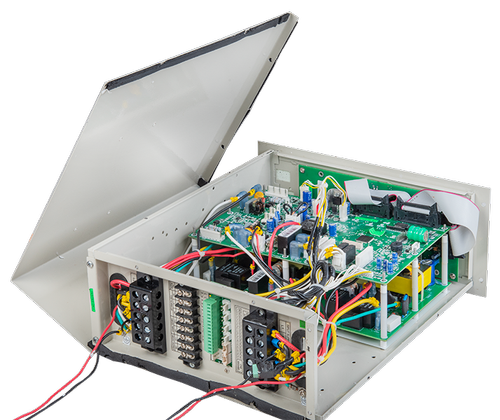 When entrepreneurs decide what to do, in which industry to apply their strength and desire, they face a huge number of questions – both strategic and practical. What difficulties must be overcome, what costs will have to bear, in what dependence may business organizers find themselves on third parties?

Box build manufacturing assembly process at one of the Indian factories

In fact, today no one has a monopoly on equipment and surface mount technology – you can buy it from many manufacturers, depending on the tasks you face – pilot or large-scale production of box build manufacturing assembly does not fundamentally differ from each other in terms of technology.

You can also freely buy components and accessories – they will be the same for everyone.

Differences lie in other aspects – organizational, geographical, personnel, logistics. Effectiveness of their management actually means fine-tuning the gearbox. So, to create an automatic production of electronic modules is important.

Initial knowledge of using the equipment is usually comes by the supplier and / or dealer. We will not talk in more detail about the technological process.  Those who wish can find the necessary information both on the websites of educational institutions and leading contract manufacturers.

The history of origin of contract electronics manufacturers is most often from the creation by the developer of his own box build manufacturing assembly production. And then, as the efficiency of his work grows, it has turned into an independent unit.

Indeed, the productivity of modern equipment in most cases exceeds the own needs of one (own) enterprise. In this case, the production capacity is “loaded” with orders from the outside.

Where to locate the box build manufacturing assembly production?

Let’s try to figure out how things are in China. Unfortunately, there are still more negative factors hindering the rapid development of high-tech industries in China than positive ones. Let me give you two examples: TV manufacturers were able to lobby for an increase in import duty rates on TVs to 30% (recall that the rates on components are 10.15%).

Why the cost of things is lower in China than other countries?

It seems quite obvious that “in China, everything is much cheaper and more affordable than ours.” In this common stereotype there is both a grain of truth and non-obviousness, and even myths. Indeed, the average salary (and in particular the standard of living) in China is still significantly lower than in developed countries. However, the cost of living is also lower.

Moreover, with a significantly lower wage in China, there are no problems in the labor market (at least for low-skilled labor). And Chinese workers of  build manufacturing assembly, as a rule, work with much more zeal.

What is the estimated cost of box build manufacturing assembly?

But often we forget the old truth – “overseas a heifer is a half, and a ruble is a ferry”, and we do not analyze the economic characteristics of production. We believe that the prices of Chinese contract manufacturers are lower than those of European ones, but at what expense?

You cannot estimate the cost of work without considering relationship management issues. Payment for business trips, risks with misunderstandings should come into account in calculating the cost of the build manufacturing assembly. And then a China enterprise, whose production services are more expensive, may turn out to be a more profitable partner. 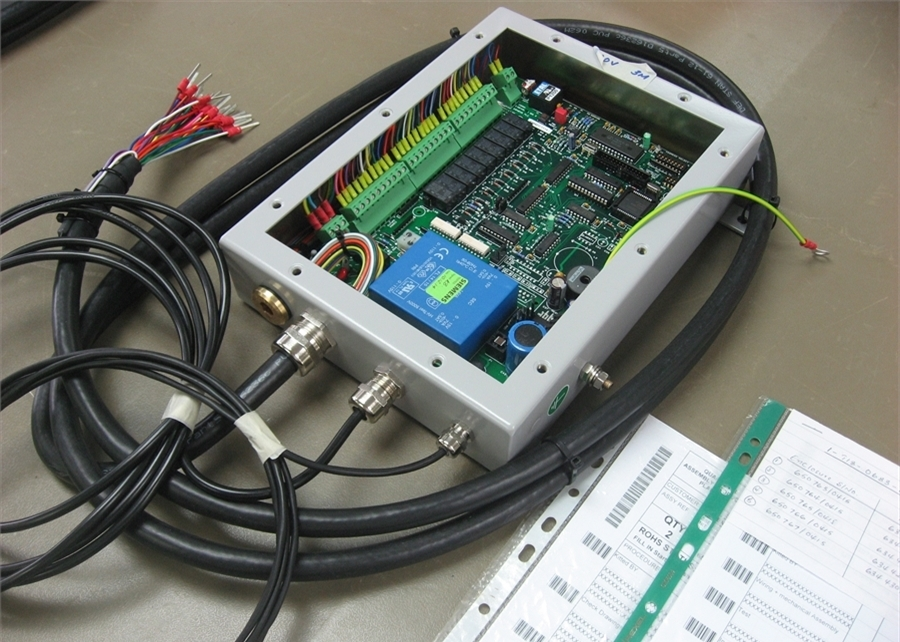 The use of modern equipment, on the one hand, reduces the share of labor costs in the cost of the product.  On the other hand, it requires highly qualified employees. And highly skilled labor in China can be even more expensive than in China. And then the argument of cheap labor loses all strength.

We have one of the world’s leading contract electronics manufacturers. It has a plant both in China and several plants in China, the cost of machine-minute and man-minute at these plants is practically equal (or differs by no more than 10 … 15%).

Why do you need Box build manufacturing assembly?

Today, a contract Box build manufacturing assembly manufacturer is good not only to formally have an ISO 9000 certificate, but also to have really working processes and quality systems. This guarantees not only the measurement of quality parameters, but also their analysis. It comes on the basis of which and quality improvement measures are good to implement.

At the majority of build manufacturing assembly enterprises, the utilization of production capacities is 30-40%. This is mainly due to the fact that technological equipment comes with both morally and physically. The average age of a standard piece of equipment is 15 years. It is a sad fact that the typical PP technology lags behind the global one by at least five years.

Here is another interesting indicator – the volume of consumption of electronics in the country. The market that the electronics industry can count on is, according to various estimates, about $ 5 billion a year. This once again underlines the importance of the industry.