Fundamentals of a Capacitive Switch

Capacitive Switch is a switch-type that is electronically-controlled via touch. Its main operation is to measure the fluctuation in capacitance. Capacitance shows the proportion of alteration in the electrical charge. This is to check the alternating consistency with the electrical latent of the system. An object that is capable of conducting electric charge concedes as capacitance.

A Capacitive Switch is touch-sensitive. Its basics relate to that of a capacitive smart-phone. The working of this switch is very simple. Whenever you touch its surface with bare hands the switch starts to perform. Worth mentioning here is that our body emits electric charge too.

As soon as you touch the Capacitive Switch, the electric charge generated by your body transfers to the switch. This transfer of electricity makes a variation in the capacitance. Hence, the fluctuation in charge triggers a suitable action required when you touched the switch.

The basic phenomenon behind a Capacitive Switch is quite simple. The switch is already running on its own capacitance. When you touch it, it triggers a change in the regular working cycle. Thus, interrupting the normal electric flow. When the new electric charge introduced from your touch interrupts the cycle, this change helps the system in identifying the place where the impact happened.

Design Outline of a Capacitive Switch

The build of a Capacitive Switch always comprises of three layers. In any switch, this is the basic structure. The rest are just ad-on. The following structure is basically the backbone of any switch.

Graphic Overlay is the face and features of a product. It is the interactive layer that is visible or in contact with the user. They can be simple, stylish, and user-friendly depending on the consumer requirement. Usually, it’s made up of glass or acrylics.

The Circuit Layer is the most complex of all the layers. It is the hardware piece that consists of the circuits, capacitors, and connective reflexes of the system. It can either be a flexible or a reproductive circuit board. This is where the action takes place.

The Back Layer is a complex wiring system of circuits. Although it seems like a dummy layer, it has its own functionality. If any of the wires remains unconnected, damaged, or broken the Distributed Capacitive Switch Loading cannot take place. Therefore, this layer’s presence is extremely essential.

The Capacitive Switch loading is principally switching the capacitors. For the occurrence, there is a bank of capacitors. This set of capacitors is very helpful in complex systems. For further understanding, Capacitive Load Banking plays a vital role in such switches.

The name load bank says it all. It is a safety measure that keeps energy stored for a potential system stimulation to perform tasks. It puts a load on the circuit. The load then scatters or distributes which effectively helps in performing system functionalities. Since it is a Capacitive Load Bank, capacitors are the sole energy source. They store and retain the vitality in the circuit. 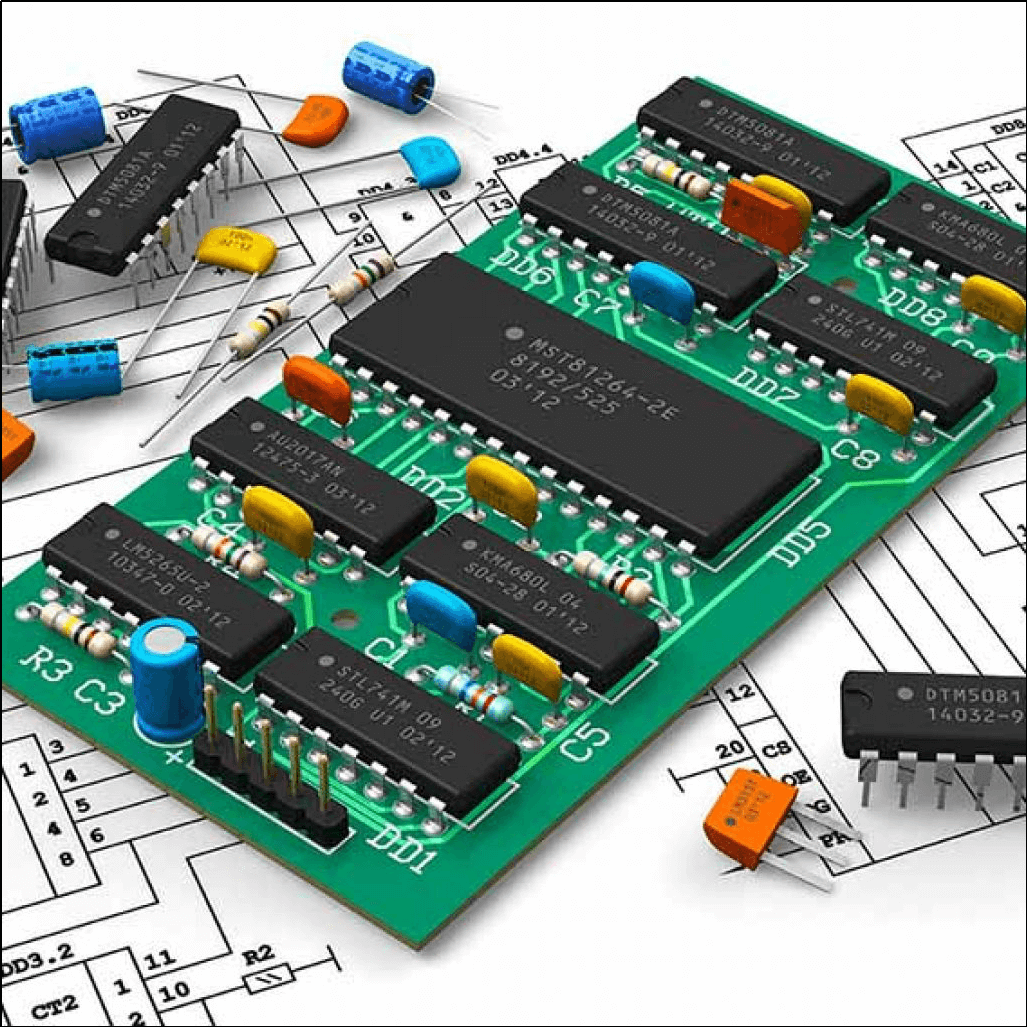 A Resistive Load extracts the electric charge that is proportionate with the volts applied.  Mostly, this kind of load comes in handy when we want to convert the electric charge into energy. It often used in conversion to heat energy. In this state, the current and volts are at the same level. This form of the load makes the basic conversion of current to energy.

Inductive Loads help in converting electric charge to a magnetic turf. This is a totally different kind of load than the Resistive Load. Unlike resistive load, inductive loads repel any changes that may occur due to an electric charge. This in turn holds up the volt charge causing the circuit to delay any change in the current. This procedure activates the magnetic field.

Distributed Capacitive Loads is the third kind of capacitive load. It actually is the complete contradiction to Inductive Loads. This kind of load distributes dynamic energy that is stored in the system. Their basic energy sources are the in-built capacitors.

They recover the lack of volts by extracting current for the capacitors. Distributed Capacitive Loads have yet to receive its deserving recognition in the market because it has a much better disposition than Resistive and Inductive loads. Furthermore, it is becoming very famous in composite macro electronics.

Although the current is temporary in nature, it is also considerably greater than the existing electric charge in the system. This creates a fusion amongst the currents to steady the system flow. Additionally, the fusion current remains in the defined current range allowed in the circuit, but the sudden flash of electricity may cause system impairment.

To stop the sudden flash of electricity that may cause system impairment, resistors are installed. Resistor installation can prevent such an occurrence. They segregate the unsolicited electric charge to avert disaster. It also minimizes harm in case the circuit gets out of control.

Since the evolution of electricity, researchers have always tried to develop circuits systems that are resourceful and energy-efficient. This is not a trivial matter. But it has become an overwhelming problem that our planet is facing this very instant. Capacitive Switches have proven that they are investment-worthy assets.

Thus, they are a great way to control power factor industries that have to use electricity in unlimited proportions.  At Keypad-FD, we offer premium quality captive switches along with numerous other switches.