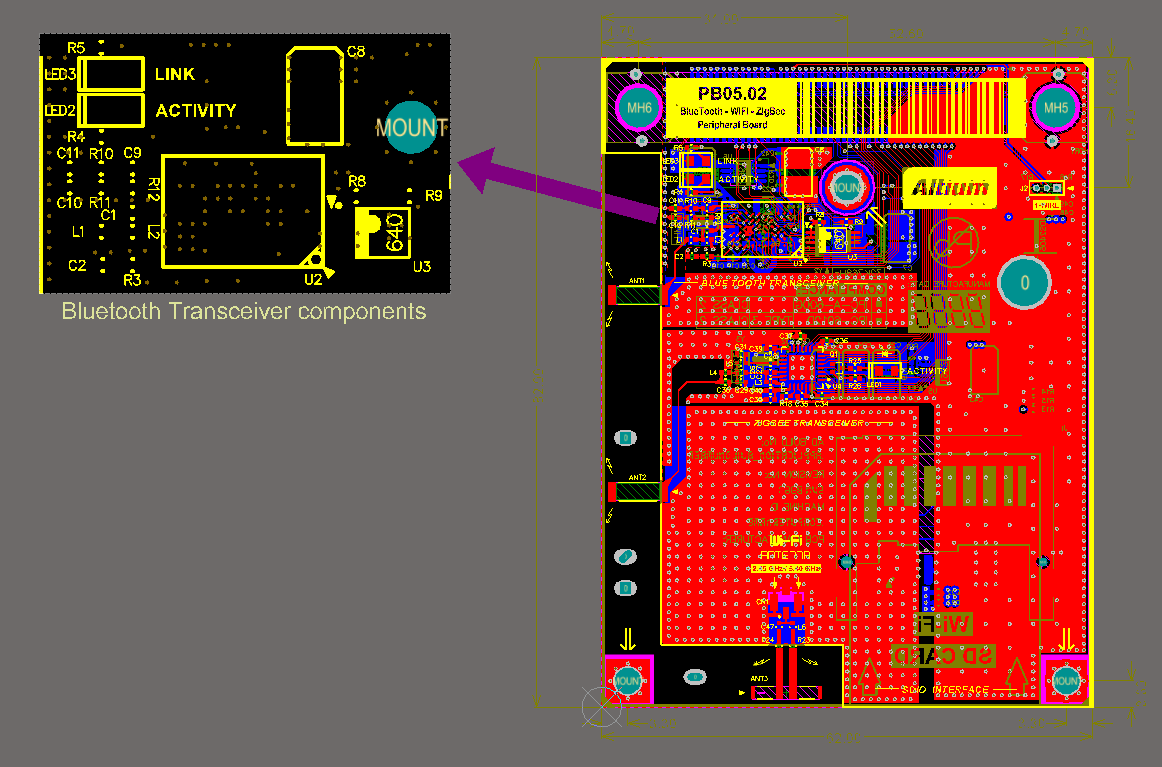 For the past decade, the world of circuits is all for custom PCB assembly. Therefore, PCB assembling is an intricate piece of work. The mechanics of PCB assembly are simple in theory. The Printed circuit board performs an array of functions, owing to the careful assembly of its components.

PCB assembly is not a foreign concept. Thus, designers are in a constant rage to provide the best assembly design. A printed circuit board is a typical flat surface that constitutes electric components. Sheets of non-conductive substrate embed these electrical components.

Printed Circuit boards make up an important part of our everyday lives. So, PCBs have taken over crucial industries like hardware, rail, medicine, and much more. Also, the most interesting part about Printed Circuit Boards is that there are multiple ways to assemble. In addition, there is no “right way” to put together a PCB moreover every assembly is convenient to its purpose.

The demand for everything “Nano” has surged in the market. Therefore, everyone wants to carry technology around in their palm. PCB circuits started out as heavy structures however they are being custom-built now. Also, the best results require the best input therefore latest PCBs require an unmatched software tool.

Altium Designer is a renowned PCB design tool. Also, an amateur can accomplish building the perfect PCB with the right tool. Varying lengths of complexities and shapes make a circuit board unique. Thus, altium Designer 18 entertains all the indispensable gears needed for building a printed circuit board.

Altium Design 18 is the forerunner in Custom PCB assembly. In spite of facing competition from KiCad EDA, Ultiboard and Dip trace the new Altium design 18 has provided unprecedented features. These innovative elements include:

Altium Designer is a cross-platform designing dynasty. Altium Designer comes with a convenient 30-day trial. This trial allows the consumer to assess the pros and cons of purchasing an Altium designer as a primary software up close.

Custom PCB assembly exceeds the field of hardware. 3D modeling is redefining PCB placements. Stranded pieces of copper and wire do not make up a PCB board; they belong in larger capacities. 3D models make it possible to review the design and accuracy of a printed circuit board.

3D prototypes can eradicate any slight custom PCBA errors. A simple 3D analysis summarizes the layout of any PCB in question. 3D PCB layout features bring computer aided designs to life. The heights and widths of components match the PCB enclosure with the help of 3D designing.

The benefits of operating in 3D:

Firstly, a schematic of the desired PCB is etched on a blank canvas. Also, a basic schematic blueprint includes symbols exported from the software library. Common PCB symbols are easily available in software libraries under corresponding folders.

The next step is using “User-generated” libraries to initiate correct footprints for the previously chosen symbols. Wires are drawn after systematically arranging all the symbols alongside their footprints. The wiring is entirely a matter of personal choice and preference.

The wiring entails the labeling of symbols. Sp, the circuit board has carefully printed labeling across it. A value and name assist each symbol. Construction of PCBs requires a great deal of patience; it is a tough process. A domino effect often occurs when making a PCB, one mistake can cause irreversible damage.

Every Printed circuit is subject to division. Each part of the PCB performs a specific job. Thus, the segmentation of each section regulates smoother electronic flow. In addition, a successfully assembled printed circuit board will have continuous signal flow within its sections.

Once they are fitted, the size and shape of PCB components are particularly crucial. So, most Printed Circuit Boards possess a rectangular stature. Larger components obstructing the entrance of a PCB enclosure is an unlikely outcome. Through Hole components are bigger compared to mounted components nevertheless the size judgment depends on PCB utility.

There are multiple layers present in a PCB. Most Custom PCB assembly software’s supports multiple layer circuits. Layering reduces chances of traversing routes. Layered PCB’s are easier to study and build. A via conjoins two layers of the PCB. The thickness, layer order, trace width and angles are at the builder’s disposition. 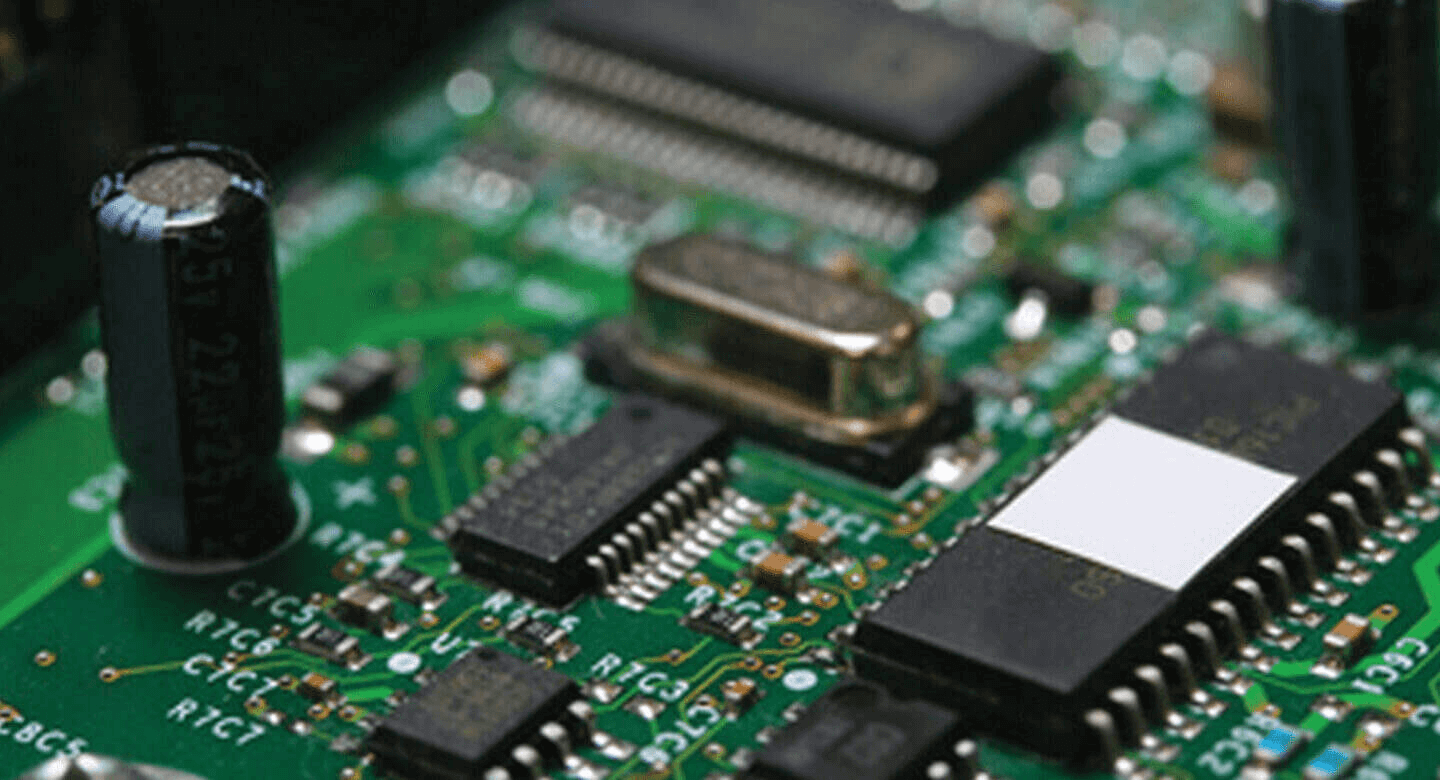 Initially, printed circuit board assembly was confined to professional manufacturers however customized PCBA changed this reality. People have taken up PCB assembly as a hobby. Hardware fanatics make use of the creative freedom offered in PCB assemblage. Designing top tier electronics is now possible.

User-friendly designing software are the leading stimulation in PCB manufacturing. Also, custom built printed Circuit Boards are ever-improving through practical software tools. Without PCBs, we would have to rely on heavier boards. In addition, the presence of advanced technology in Printed Circuit boards have made them groundbreaking electrical components.

For further information regarding custom PCB Assembly feel free to contact us now.