People learn about their products via prototyping. With every prototype, you are able to find flaws as well as the strengths of your product. Perhaps, this is why prototype manufacturing companies for electronics are becoming popular. As the client is able to make the consumer product error-free well before the production phase.

In addition, they are able to generate real-time data from their consumers via functional prototyping. After getting the feedback, the prototype goes through another iteration. You keep on repeating the iteration until you come very close to your production quality prototype.

To yield effective results, professional and experienced prototype manufacturers categorize their products into different prototypes type. They understand that every type of prototype has its own objective. In general, manufacturers tend to separate prototypes based on the feel and the appearance of the product. 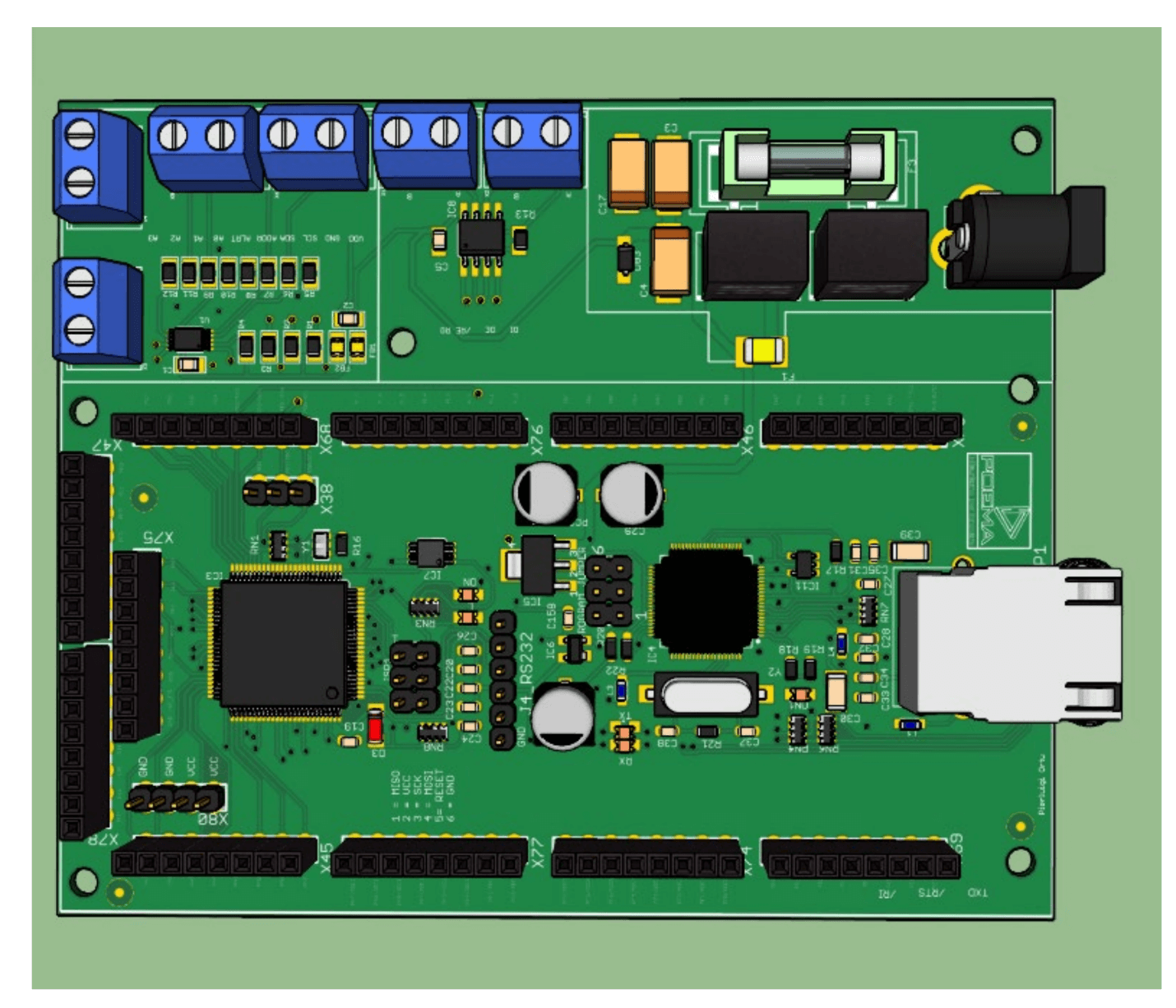 The looks-like prototype focuses on the form, feel aesthetics, and the look of the product. For this kind of prototyping, you would be using techniques including CNC machining, 3D printing, Clay, Foam, and finally injection molding.

On the contrary, for the work-like prototype, you would have to focus on the functional aspect of the product. After all, the objective is this type of prototyping is that the product has almost all the functionalities as that of the final product.

The enclosure is associated with electronic products, whereas the functionality is related to electronics. Therefore, for the work-like prototyping, you would be needing different development kits including Raspberry Pie and the Arduino in addition to the breadboarding technique.

After the proof of concept prototype, you would have to migrate to the creation of the custom Printed Circuit Boards. After all, you do aim to merge the look-like prototype into the work-like prototype.

What is the Started Point for Prototype Manufacturing Companies for Electronics?

The decision of starting with either a work-like prototype or a looks-like prototype majorly depends upon the product specification. In addition, they need to know which aspects required more attention and more risks associated with it.

In case, both the aspects of the product are equally vital, then you need to work on both these aspects simultaneously, but separately. If you are not sure as to which aspect is more important, the smart choice is to start with the functional aspect of the product.

How you start with prototyping your electronical products depends upon the question that you want answers for. Every time you develop a new prototype, make sure that it is able to different questions. In case, you do not have any specific questions regarding product working.

We would recommend that you start with an early stage of works-like prototyping. For this purpose, use a development kit including the Raspberry Pi and the Arduino. However, if you don’t have major questions regarding the functionality of the product, you should head straight to the designing and development of the custom PCBs.

After all, some major companies start with the designing of custom PCB for the works-like prototypes. They believe this to be the fastest way to market their product.  However, this technique is most definitely not the cheapest method.

So, the type of chip that you use depends upon your product requirement. For instance, if the product needs high-speed computing power, you should choose the microprocessors. In case, you can go ease in terms of functional speed, the microcontroller is the best shot.

Since the microcontrollers offer a number of benefits, therefore about 75 percent of the electronics work well with them. For instance, they come with a System-On-a-Chip solution. It means that the chip also incorporates memory, RAM, and ROM along with the Central Processing Unit.

In addition, there are some other peripherals that are embedded onto that single chip. Thus, simplifies the design that you would need for the Printed Circuit Board. Modern and advance microcontrollers even come with some complicated peripherals such as Bluetooth low-energy radio. 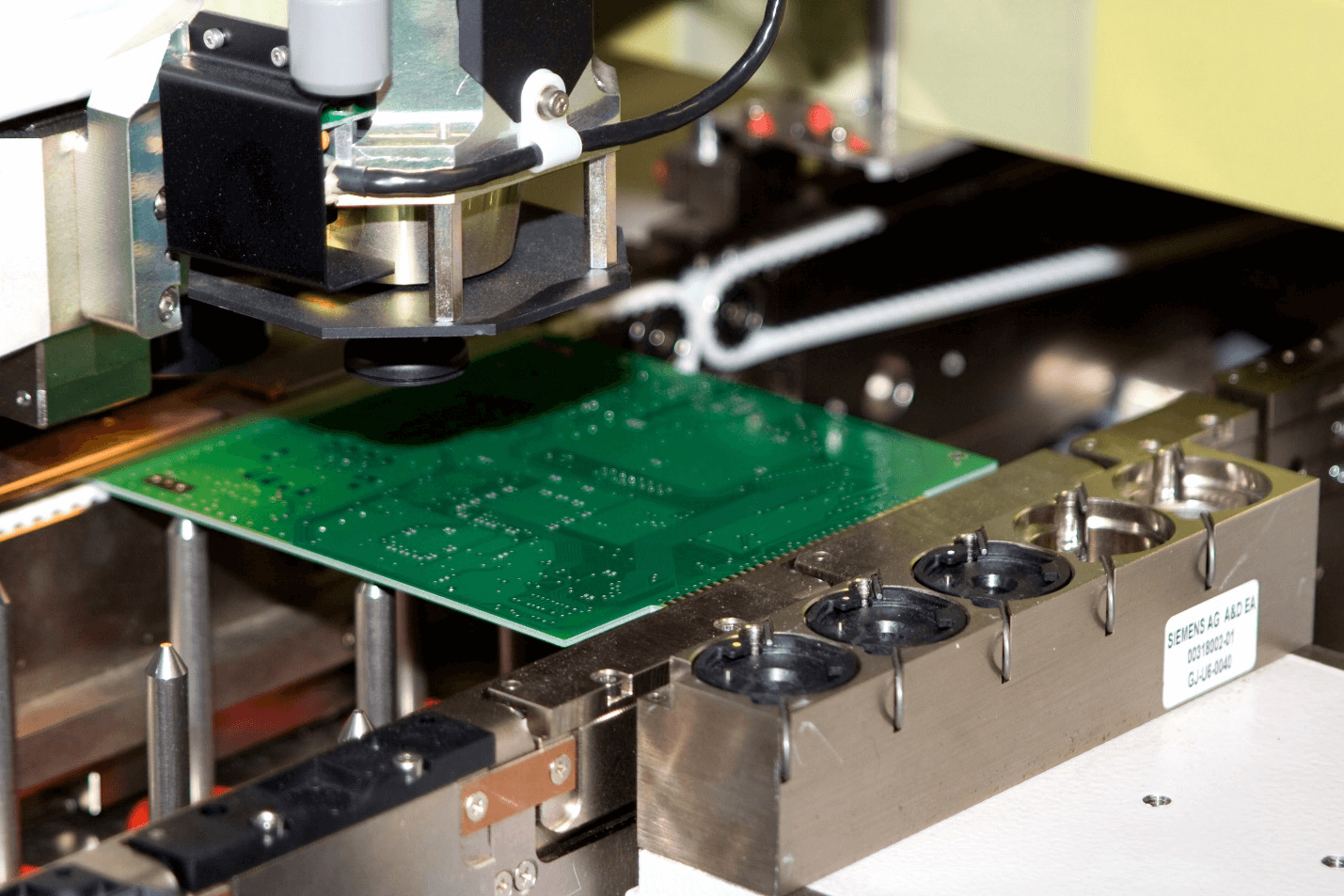 The process starts with the lamination of the core using the glass epoxy. This acts as the insulator between the boards’ conducting layers. It also provides physical strength to the board.

To print the design layout onto the film, manufactures would be using a laser. After that, they apply a light-sensitive chemical and then they expose the copper layers to high-intensity ultraviolet light.

After this, the copper layers are processed using a chemical solution. This solution also removes the resist layer which didn’t harden up even after the exposure to high-intensity ultraviolet lights.

To bound all layers of the PCB, they use a lamination process, and to create vias, they drill holes through the PCB. Lastly, run the board through an oven to melt the smolder mask and allow it to form permanent electronic connections.