How custom design Printed Circuit Boards are best instead of prototype?

When we look back in the past Printed Circuit Boards were typical but today, they have developed to use in modern gadgets. You can easily get PCBs from best PCB manufacturing services.

Furthermore, they are more convenient and easier to get. And you have not needed the prototype service. Today electronic manufacturers are making their devices smarter than before.

So, for ideal performing these manufacturers preferring customized option in comparison to readily available PCBs in the market. Here we will discuss benefits of customized PCB service. Moreover, you will also get the best 5 PCB design software which are ideal for manufacturing customized PCBs.

What is a custom PCB circuit board?

Hence, PCB manufacturers ready them according to the instructions and requirements of their clients. They are becoming more popular because they actually suit to your desired requirements perfectly.

Furthermore, by using customized PCB service, there is no need to prototype your designs.

What are the applications of custom circuit boards?

Customized PCB boards are same as the PCB boards the difference is just little. Actually, PCB manufacturers prefer your choices in selecting the materials and software in order to fabricate custom PCB boards.

Today the whole electronic industry is depending on PCBs. We even can’t imagine simple gadget without these PCBs. Our modern computers, laptops and smartphones are the best example of PCBs applications. 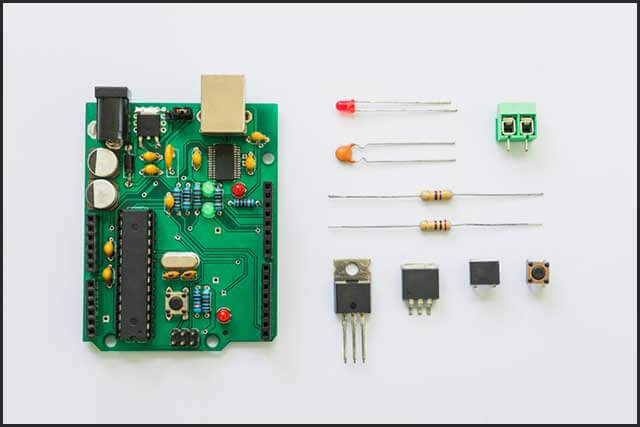 Moreover, these PCB boards are serving as the base of all internal computers like:

All these parts are actually essential components in a computer and custom circuit board manufacturers know it fully well. They pay their great attention to produce PCB boards. Because there is no chance to make a single mistake.

In fact, all the above-mentioned parts are basic components of mother board of the computer.

Additionally, this motherboard is also a fine example of PCB boards. It is a fact that PCB boards are part and parcel for computers. However, they are also the core of all modern electronic devices.

All electronic appliances whether they are residential or industrial cannot imagine without these circuit boards. Their most common and popular uses are:

For complex, electronic gadgets custom circuit board manufacturers have to pay deep attention and care for extreme performances. Basically, PCBs which electronic manufacturers use in all the above electronic appliances have finer circuitry and are usually thinner.

Hence, the PCB boards have made it possible that all the today gadgets are smarter with complex designs and applications.

Although there are several different types of designing software which manufacturers use to design their PCB circuits? Like:

Here we have brought the detail of some best PCB design software which custom circuit board manufacturers mostly prefer to use. Hence, these are:

Furthermore, the design quality will also be good like Allegro and WG. It is one of the most widely used PCB design software. PADS Router/layout generally helps in order to support all the designing process. It can cover a full range of functions from schematic netlist import to,

Hence, PADS (PowerPCB) will be an ideal choice for the custom circuit board manufacturers from small PCB manufacturing companies.

The PORTEL Company actually has first introduced its circuit design software (CAD) PROTEL in 20th century. Later, it has highly ranked among many EDA software. There are many universities which train through their specific courses. They actually train many PCB manufacturers which are new in this field that how to use PROTEL.

So, after getting training they can easily use PROTEL (Altium Designer) to design PCB boards.

In their new version which is Altium Designer 20, it has many new features in order to improve all the experience of users. Moreover, its evenness and fluency also have improved like never before. Custom circuit board manufacturers can get lot of benefits by using this new version.

In order to complete the escape routing of dense BGA packages, the function of routing of the arbitrary-angle has also introduced in this new version. Additionally, the processing of the routing optimization has also much more improved. As well as several other improvements and

the schematic editor engine of the new DirectX has also more accelerated in this new version.

This PCB design software basically belongs to WG mentor. this designing software of WG has actually introduced WG 2005 which has based on Windows. According to my opinion, WG2005 has amazing performances in layout.

Custom circuit board manufacturers also call it the king of layout. Because WG2005 has ability to provide an extremely strong function in layout automatically. Furthermore, its rule of layout is greatly professional.

WG 2005 is actually works with the core of Expedition PCB.

Eagle is actually not free. moreover, its price is very reasonable and you can affordable easily. Its schematic diagram function is extremely strong and has an extremely user-friendly face. It has super functions such as,

In fact, Custom circuit board manufacturers use it because this software has very strong and rich library. And you can use its scripts. Additionally, EAGLE software has arrived with perfect tools of CAM. 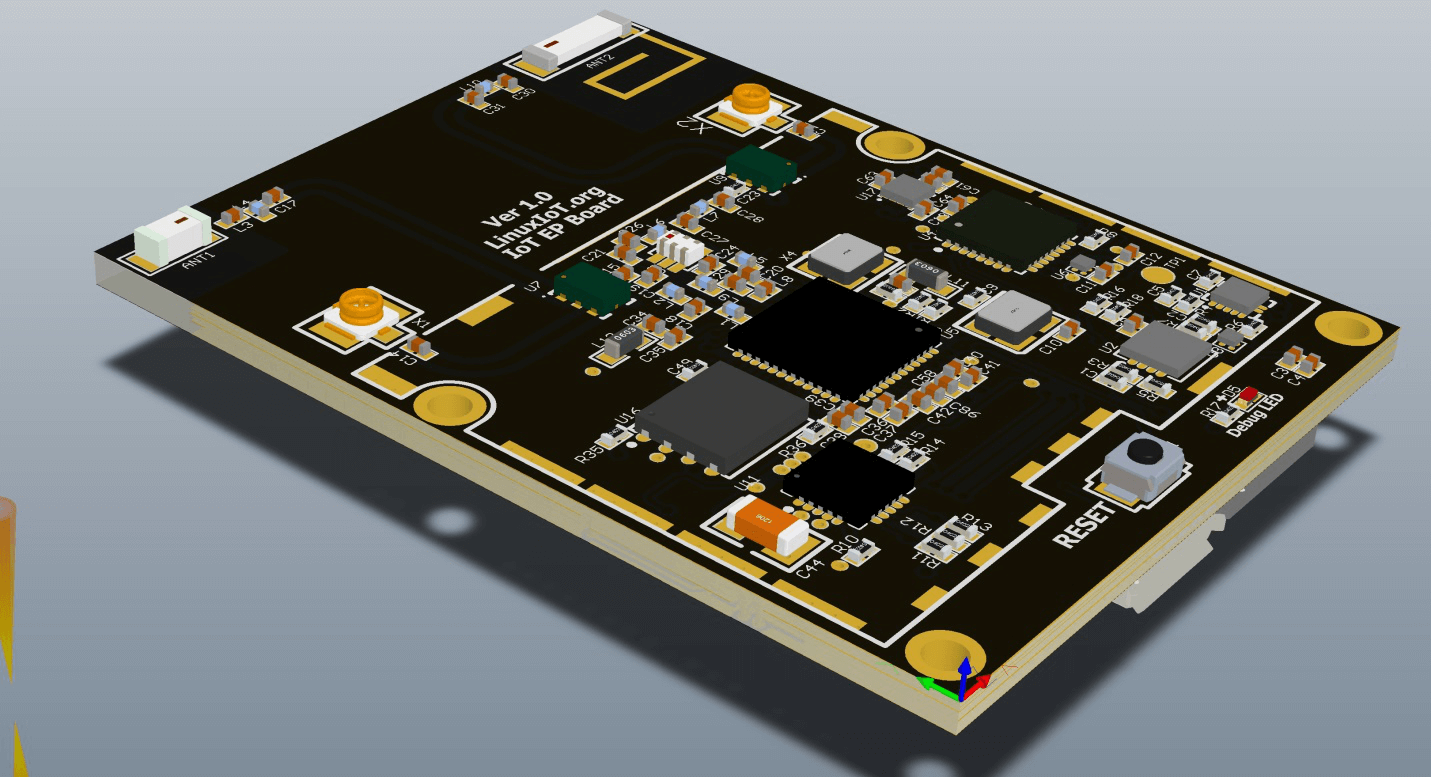 Furthermore, the software of Allegro has great benefits for designing complex boards. This is best option for,

As you can see that this software is beneficial for large boards and complicated designs of software as well as best for small number of companies.