What is Integrated Circuit Programming?

Physically, the Integrated Circuit programming is visible in the form of small chips that are universally acceptable. It is basically a part of every electronic device we use in our daily lives. Although it is a small chip that makes the gadget work, it is quite complex in reality. 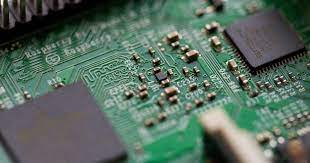 An integrated circuit is much more than just a transfer of coding and decoding. They need to work together in a unified amalgamated form to achieve a common motive. An introduction of Integrated Circuit Programming can elaborate its working and applications.

An integrated circuit comprises controllers, transistors, capacitors, and other components required in a circuit. The integration of such components builds up the small chip at the end that allows other stuff to operate. There are different types of circuits demanded by different manufacturers depending on their needs and specifications.

https://www.6pcba.com is an online facility that provides all sorts of integrated circuit chips that facilitate the working of devices. Integrated circuits are quite small in size that helps other devices to perform their functionality actively. The accurate integration of smaller components like diodes ad resistors can produce a beneficial output.

The secondary idea behind any technology is to achieve compactness without compromising its features. In early technologies, vacuum tubing played a major part in making an integrated chip. The size of the vacuum tubing acted as a bug hindrance which is why transistors came into existence. They majorly cut the integrated circuit chip size to half.

It had drawbacks of its own. The more the number of functions added to the integrated circuit chip, the number of transistors increased accordingly. This significantly increased the complexness of the circuit. Therefore, the need arose for much more compact circuits that were smaller in size and inexpensive at the same time.

The need for Integrated Circuit programming

Judging by the increase in the number of problems due to the big size of circuits, the researchers had to come up with a chip that was compact in nature yet fully functional. The idea of using Integrated Circuit programming gave a push to the idea of compactness. It added to the allure of making circuits smaller than earlier versions with the fabrication of using integrated circuits.

Moreover, the basic and core change was to use a silicon chip y mount all the other components. The interconnection of all the components helped achieve the desired results. Integrated circuits made on semiconductors proved much successful. The placement of electronic circuits using the etching technique that incorporated the photolithography process helped a lot.

This unique technology paved a path for future circuit constructions like microelectronics and Nano-electronics. Coming to the present has allowed further research and builds a solid ground for improvements. The rapid adaption of Integrated Circuit programming in integrated circuits is feasible in several applications. Furthermore, there are some major advantages of using electronic gadgets.

A digital integrated circuit works only at specific levels rather than the entire layout of the gadget. Its components include flip-flops, multiplexers, and similar electric basics in a circuit. They operate on digital input. This means that it can do only two actions either it remains on or off. The rest of the work falls on other integrated circuits. This is why they are frequently part of an integrated system as they cannot operate separately.

A mixed integrated circuit is a combination of digital and analog integrated circuits that mount on one small chip. Since it is a mixture of circuits it can perform dual functions. This is proof of advanced technology and how far the technology has come. These advanced developments using integration techniques can help achieve multiple goals.

We can count numerous applications of integrated circuits even in our daily lives. It has different variations that include watches, radars, and computers. You can even locate them in your households in food factory gadgets, television, audios, and radios. Some more advanced applications include decoders, encoders, regulators, microcontrollers, sensory devices, and many more.

Integrated circuits have become a constant part of our lives. Their compact size allows miniaturization of devices and can reduce the weight considerably. It even affects the cost since the amount of material involved is minimal.  They are highly reliable and can promote unsoldered connections that are much less prone to failure. It even requires a very little amount of power to operate optimally. Moreover, the chip is easily replaceable if it starts to work abnormally. 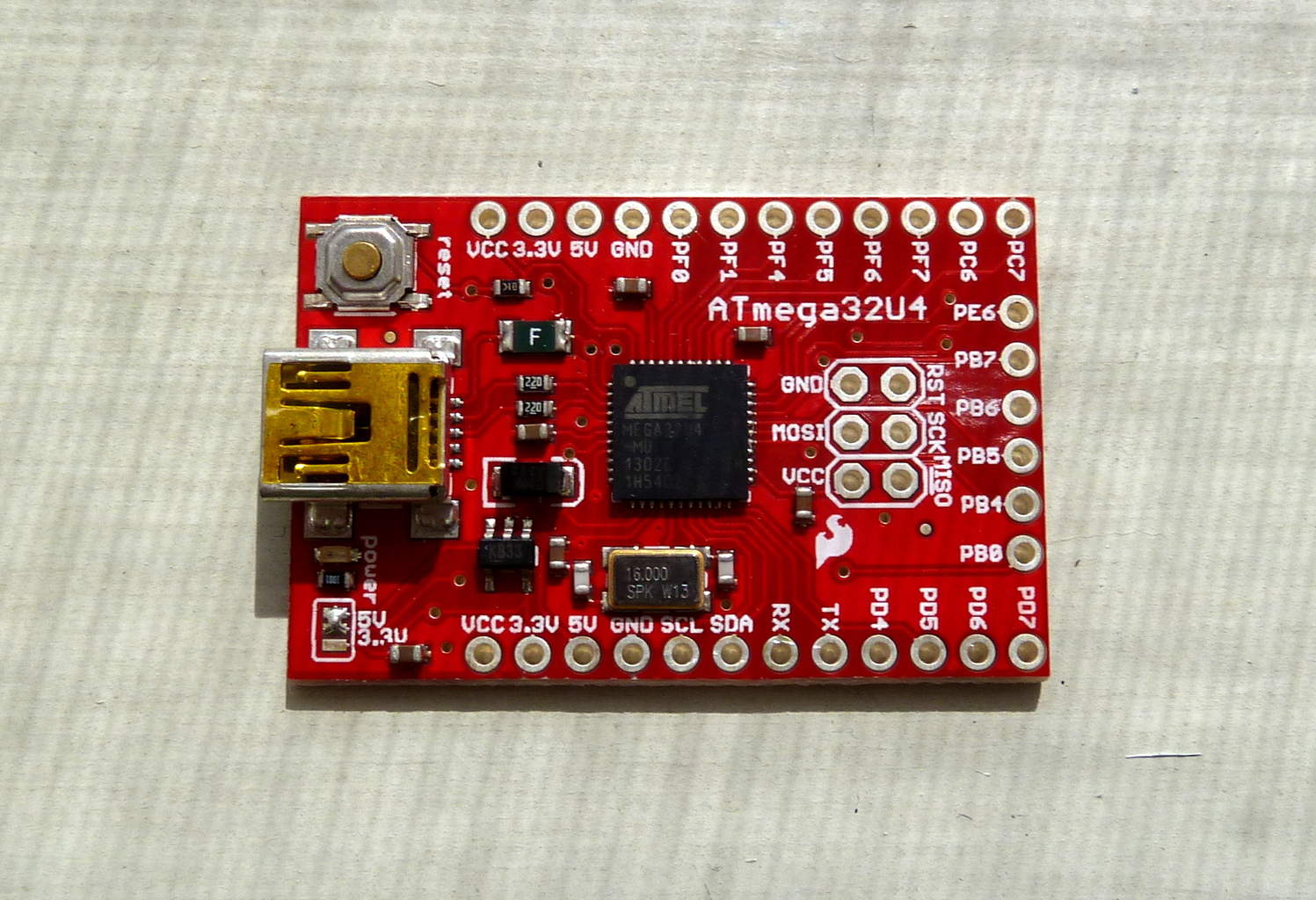 Integrated circuits are very beneficial hence they provide infinite options in different applications. They are successfully replacing the bigger underlying workings with compact integrated chips. Further improvements can extend its usage in even wider varieties of applications. This is beneficial and advantageous at many levels for technological reasons.