Large components or heavier components should be placed on the second side to avoid the risk of parts falling into the reflow oven during reflow.
LGA and BGA parts should be placed on the second side as far as possible to avoid the risk of unnecessary re-melting of tin during the second pass, so as to reduce the chance of empty/false soldering. If there are thin feet and smaller BGA parts are not excluded, it is recommended to place them in the reflow oven on the first side. 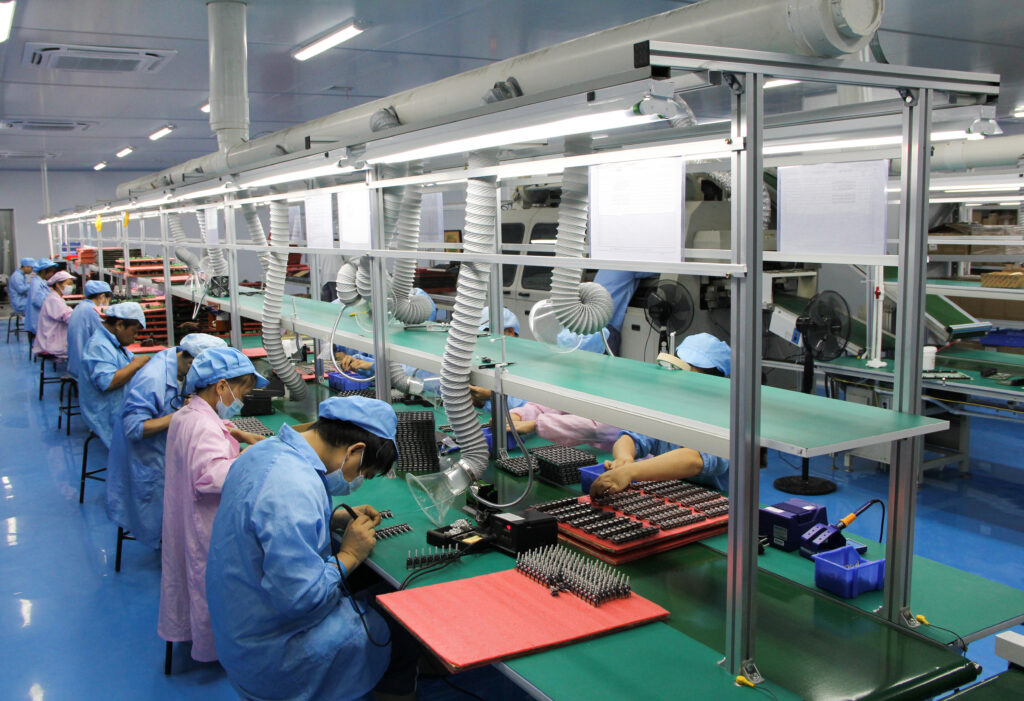 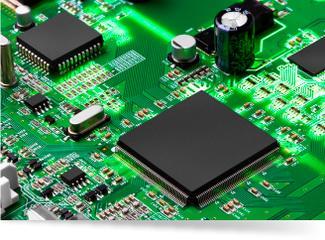