All about Circuit Board Assembly Functional Testing Services

In most cases, circuit board assembly functional testing is the last step before the product goes into the market. It allows the manufacturers to assess all the possible things that could go wrong. Moreover, it is an obligation to test the servicing life of the circuit board beforehand. 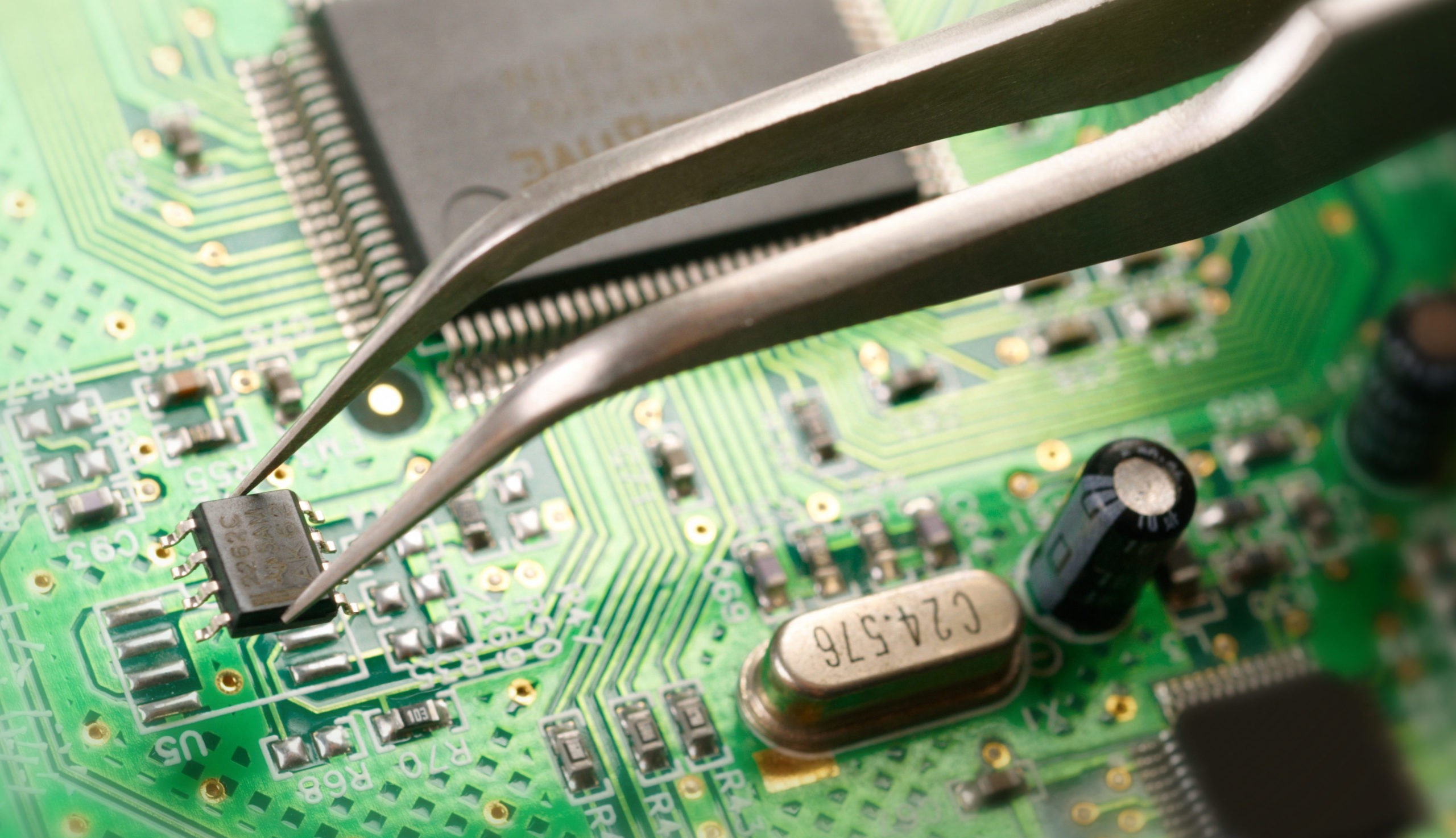 There are several different types of functional tests that are available for circuit boards. It includes different steps and phases that allow a thorough insight into what is happening in the circuit board and all the drawbacks that may affect its functionality. These different types of functional testing include X-ray inspection, Micro-sectioning analysis, and PCB contamination test, and PCB solderability test, Time-domain reflectometer testing (TDR), Peel test, and Solder float test.

Moreover, it is important to understand the significance of demanding functional testing for circuit boards rather than other common tests. It has multiple benefits that include cutting costs by helping to remove additional testing. There is a good chance that cutting on additive testing equipment can create inexpensive opportunities.

It allows a high percentage of working efficiency, especially in a cycle testing phase. The virtual testing allows each and every unit to go through testing thus; all the circuit boards have zero to a minimum number of bugs which means they will perform optimally at reaching the customer.

The functional testing works in a way that it examines the entire circuit board rather than testing some of its components. It is very thorough and rigorously checks for errors and bugs. In simple words, functional testing helps in simulating the conditions that allow performance during the assembly performance. Hence, there is a surety that each part of the circuit board goes through testing before it ships to the assigned manufacturer.

The following are some functional tests in detail that explain how it works to achieve error-free circuit boards concurrently with consistency. These are common and graded as efficient testing services.

Commonly known as AXI, inspecting a circuit board through automation of X-ray makes use of two and three-dimensional imaging. This imaging allows scrutiny of each layer of the board at a much closer range. Hence, it requires only a single take to image all the problems present in the circuit board. The representation of the circuit board in the form of a diagram further facilitates detecting errors.

This method of testing allows an in-depth inside view of the entire board without any hindrance. Therefore, no component of the board remains hidden. There is also gives the chance to inspect complexities within the board at a closer range. In order to perform a circuit board X-ray, there is a need for expertise in handling it. Although this might seem like an added expenditure, it actually cuts the cost that might escalate when handling future errors.

The micro-sectioning analysis relies on two-dimensional imaging. This takes place by making cross-sections within the board. It is usually helpful in identifying different sections like opens, shorts, Connection reflow, Faulty mechanisms, and Thermo-mechanical complications.

It allows the experts to investigate the sections regarding their plate thickness, faulty soldering points, erraticism in layers volume and thickness. Hence, it is a consistent method for testing circuit boards preferred by many manufacturers.

A circuit board is capable of being contaminated very often during manufacturing. This contamination can result in corrosion, degradation, and metallization. Therefore, the contamination test allows the examiner to detect if there is any corruption in the circuit board.

Most commonly found contaminations include fluid residue, responsive products, human derivatives, and improper handling. The occurrence of tampering in circuit boards is not unusual. Rather it is happening on a frequent basis so it is important to test the boards for the presence of such faults.

The contamination test design majorly focuses on finding ionic bulks and similar stuff. The test allows the circuit board falls into the standards set on an industrial basis. This assures the quality of the board and allows the user to employ it in their everyday manufacturing without worry. The variables may change during the testing but the motive remains the same.

The idea behind providing services that include functional testing for circuit boards is very important. These services include a lot of rigorous testing that allows the user to detect unwanted presence inside the circuit boards. Moreover, testing allows the early detection of errors and bugs. Early detection can cut costs significantly. There are a lot of different tests available for this purpose. Each one is designed to catch a different error. It helps the industries and manufacturers immensely. You can even lookout for companies that are providing functional testing services for circuit boards. Their expert teams can suggest to you the type of test that may suit your circuit board needs.