The small PCB which is divided into a piece according to the requirements of the customer. However, in general, the board will be positioned with the board. At the same time, the small boards of the multiple boards will be put together to form a large SET. However, in general production, we use board imposition to form a large SET. The significance of circuit board imposition is that, first, it is convenient for subsequent customer’s circuit board soldering and patching; Second, board imposition can increase the utilization of the board, thereby reducing production costs.

The minimum board size we can make is 10mm x 10mm and the tolerance is +/-0.1mm. However, the single-piece size is not limited. pcs and pcs are usually connected by stamp holes. In the motherboard imposition, a rib connection is required between the small plate and the small plate. In order to facilitate the cutting, some small holes are opened on the rib. The hole similar to the edge of the stamp is called a stamped hole.

Because the products in each industry are different, the PCB board size of the application is also different. Some of the PCB boards in the electronics industry are relatively small. So they are often designed into an imposition method. This does not only facilitates the processing and production of the electronics factory. It can also reduce the waste of the board and reduce the cost. 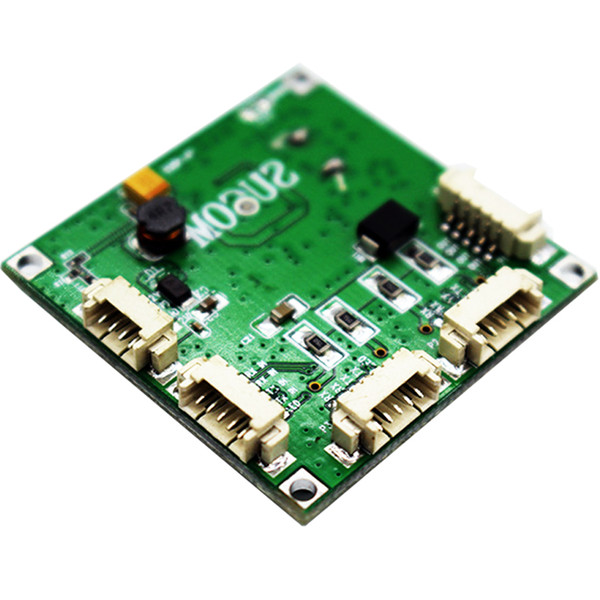 What should I pay attention to in PCB imposition (small PCB )?

In general, PCB imposition can use stamp hole technology or double-sided V-groove segmentation technology. When using stamp holes, it should be noted that the edge should be evenly distributed around each imposition. Avoiding PCB due to soldering. The force is uneven and the deformation is caused. The position of the stamp hole should be close to the inside of the PCB board. To prevent the residual burrs at the stamp hole from affecting the customer’s complete assembly. When a double-sided V-shaped groove is used, the depth of the V-shaped groove should be controlled to about 1/3 (the sum of the grooves on both sides), and the groove size is required to be accurate and the depth is uniform.

Each small plate in the PCB panel must have at least three positioning holes, 3≤ aperture ≤6 mm, and no wiring or patch is allowed within 1mm of the edge positioning hole. There should be no large devices or protruding devices near the connection point between the outer frame of the panel and the inner small plate, small plate and small plate, and the space between the components and the PCB should be more than 0.5mm to ensure The cutting tool is operating normally. 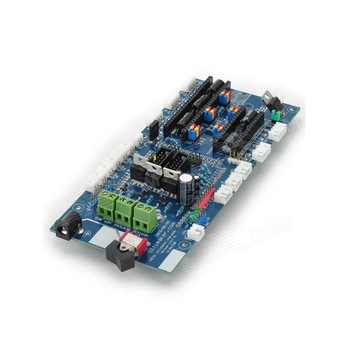 What do we need to do last?